This is for our Smart Network solution encompassing GEO, LEO, MEO, 4/5G and WiFi into one seamless service 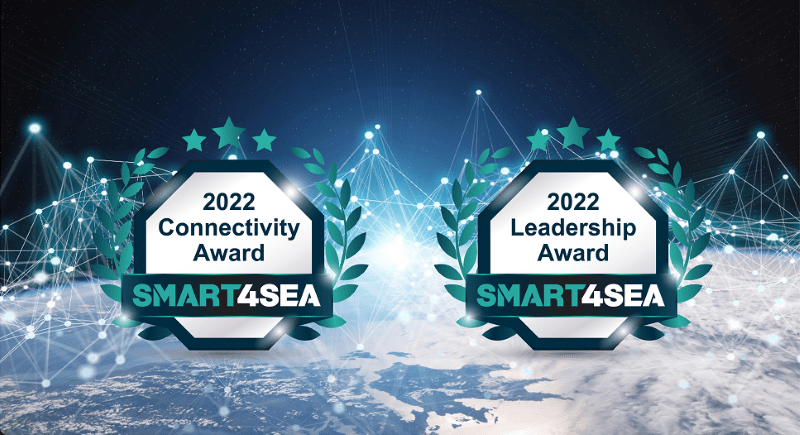 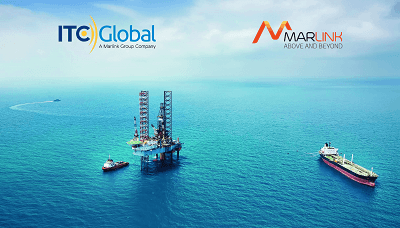 Marlink has been ranked market leader in maritime connectivity across several market research reports, including those of Valour Consultancy, Northern Sky Research and Comsys 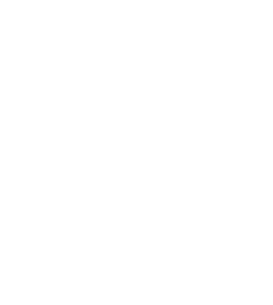 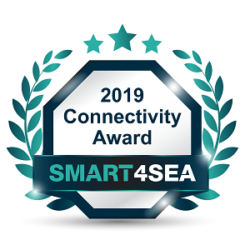 Joining forces with Palantir, the specialist in remote it management solutions 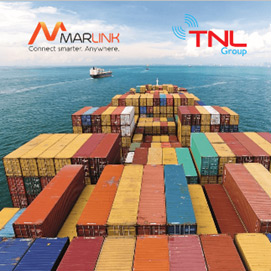 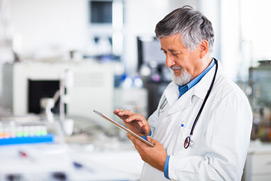 Marlink remains in the lead, according to the latest edition of NSR Maritime Report 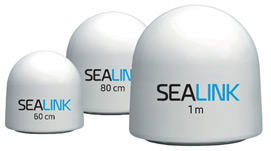 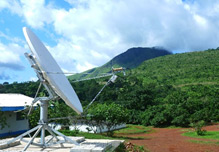 Marlink rebrands as the global pioneer in business critical communication solutions for users at sea, on land and in flight 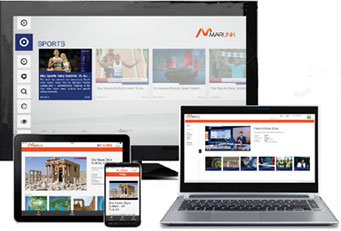 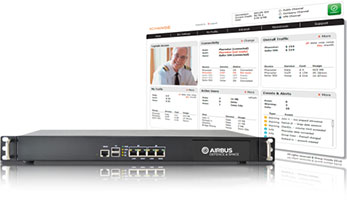 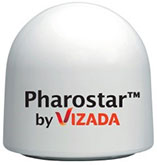 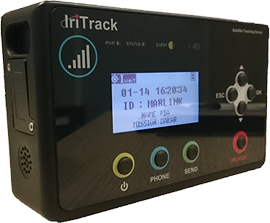 We run land VSAT operations in Europe, under the name of Taide Network 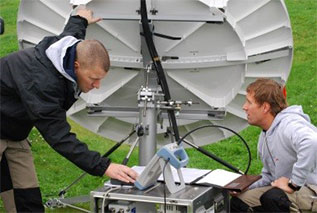 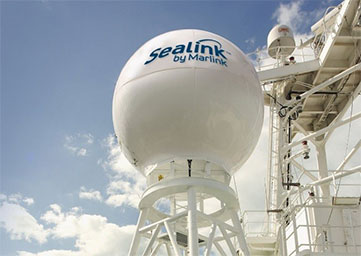 Sealink Maritime VSAT solution is created by our engineering team in Norway, originally driven by the requirement of the offshore industry

Creation of the IMSO (Inmarsat)

We are the first to use satellites for domestic use, as originally part of Norwegian operator Telenor 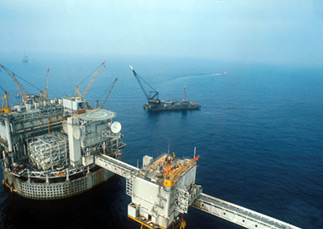 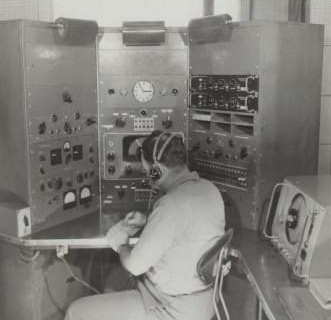